Incentives to Convert to Solar

There are several excellent financial reasons to go solar, including the tiered rate structure of PG&E, escalating electric rates and cash incentives.

If your electric bill is over $70 per month, going solar is an excellent investment! This is because solar power is credited to your PG&E bill by applying it to your most expensive units of energy consumption first. These are known as the upper tiers on your electric bill. When using over around $70 a month of power, residential PG&E customers in this area begin paying significantly higher rates per unit of energy. These units of energy cost double or triple (as of October 2008, also quadruple) what your ’baseline rate’ is. Solar is credited to these expensive units of power first, saving you the most on your bill for the least amount of solar power. It is sort of like dropping you into a lower tax bracket.

Over the past thirty years electric rates have increased by an average of 6.7% per year. This rate hike will likely continue for the future, outpacing most people’s likely income growth and even the general rate of inflation. Simply stated, you will be paying more and more for electricity with less and less income. The figure of 6.7% is actually quite conservative, it could be argued, because of the recent rate hikes we have experienced since 2000. During the past five years we have seen unprecedented rate hikes that may indicate even larger electricity costs in the future.

Moreover all these rate increases happen to the upper tiers, driving them to cost over 4 times what your baseline rates are. Did you know, this year they have increased 20%!

With a finite supply of oil and ballooning global demand for energy, what are your projections for the future of energy prices? Why not lock in your energy costs by investing in solar today? Protect yourself against future rate increases. 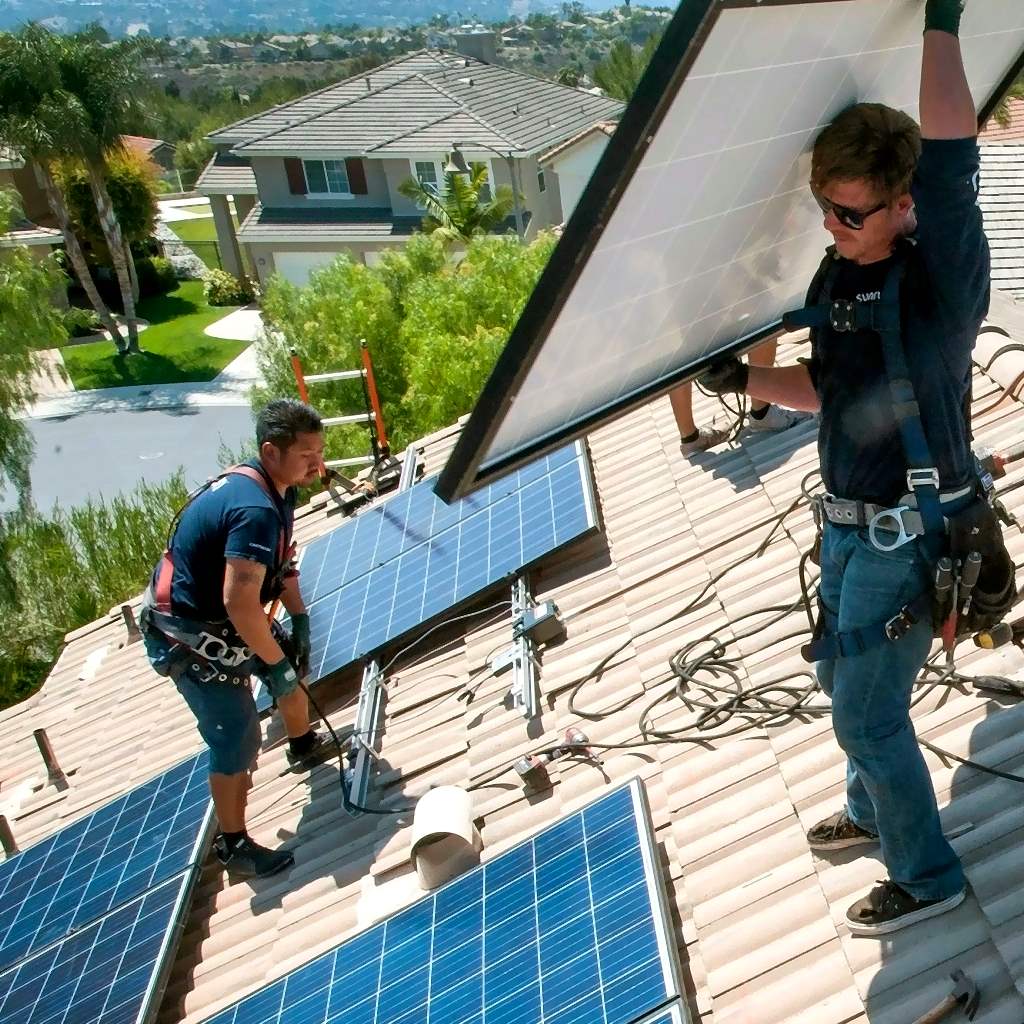